Twists and Turns of the UNCommon Variety 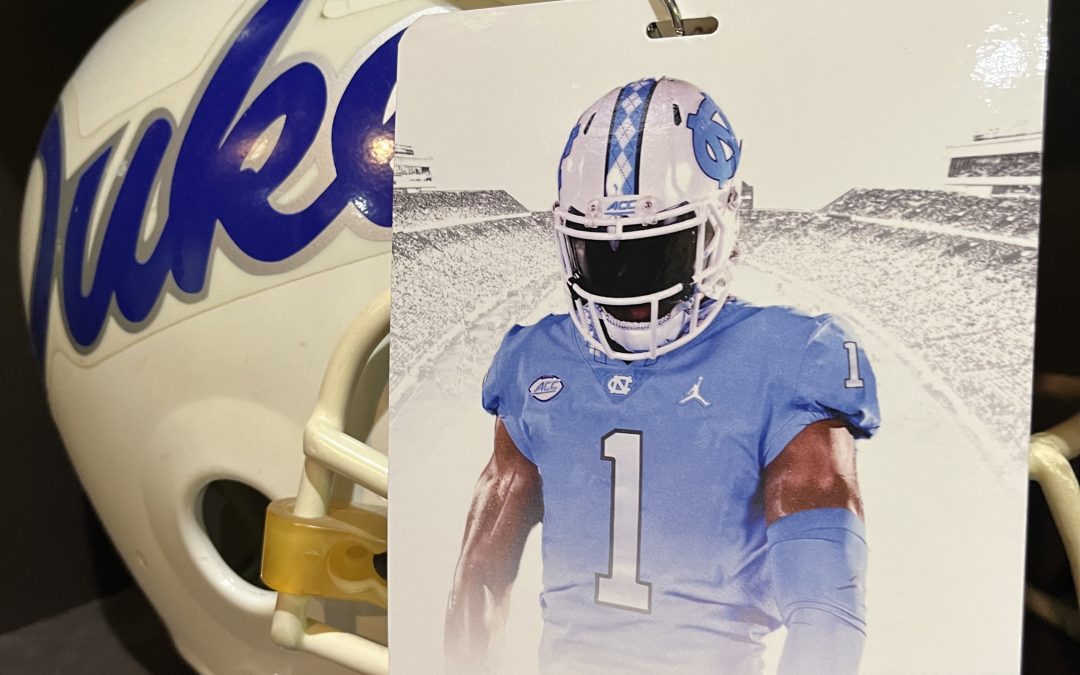 I’m sure my Duke Football teammates will think I’m nuts. (I probably am, but I’d argue for other reasons.)

A week ago, I found myself on the practice field at the University of North Carolina, where my daughter is starting graduate school. We visited with Mack Brown, amazingly enough the head football coach now as he was then when I played for Steve Spurrier in the late ’80s and early ’90s.

Ironically, their team has adopted the term Uncommon for this season, taken from the book of the same name that I wrote with Tony Dungy.

Except, to his credit, Coach Brown titled it UNCommon for his Tar Heel team. Clever.

So I found myself in Chapel Hill, once again thinking through how relationship matter, and my prior thoughts on how my rooting interests have changed over time as coaches I’ve worked with (Tony Dungy, Mike Tomlin, Jon Gruden, Alan Williams, Tom Coughlin, Billy Donovan, and so on) have changed teams.

Today’s takeaway? Don’t burn any bridges. Our rivals of today may end up being our friends tomorrow. You never know where these relationships will end up.