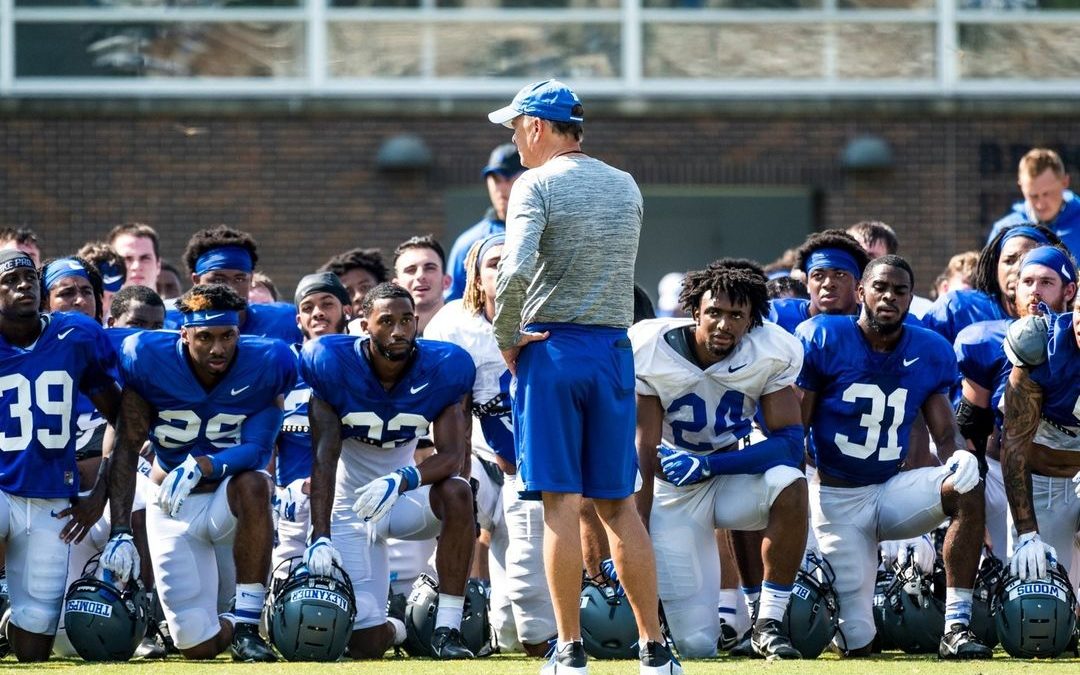 Even hanging in my closet, relationships are what matter.

I’ve got an eclectic closet, with shirts, shorts and hats sporting logos ranging from the University of Maine’s hockey team to Colorado State, Virginia Tech, Maine and Florida Atlantic’s basketball teams, the Indianapolis Colts, Pittsburgh Steelers, Chicago Bulls, Colorado Rockies, and quite a few others.

There’s really no discernible thread that would make sense to an outsider. But to those who know me, there is a unifying theme: relationships.

It was pretty straightforward when I worked in the NFL – my rooting alliances were a function of who was paying my salary. But now that I’m out, it’s purely about relationships. I pull for the teams of people I like or admire and/or who have had me speak to their teams, and take pleasure when they are successful on the field…and nothing’s more miserable than when friends face each other on the field or ice. 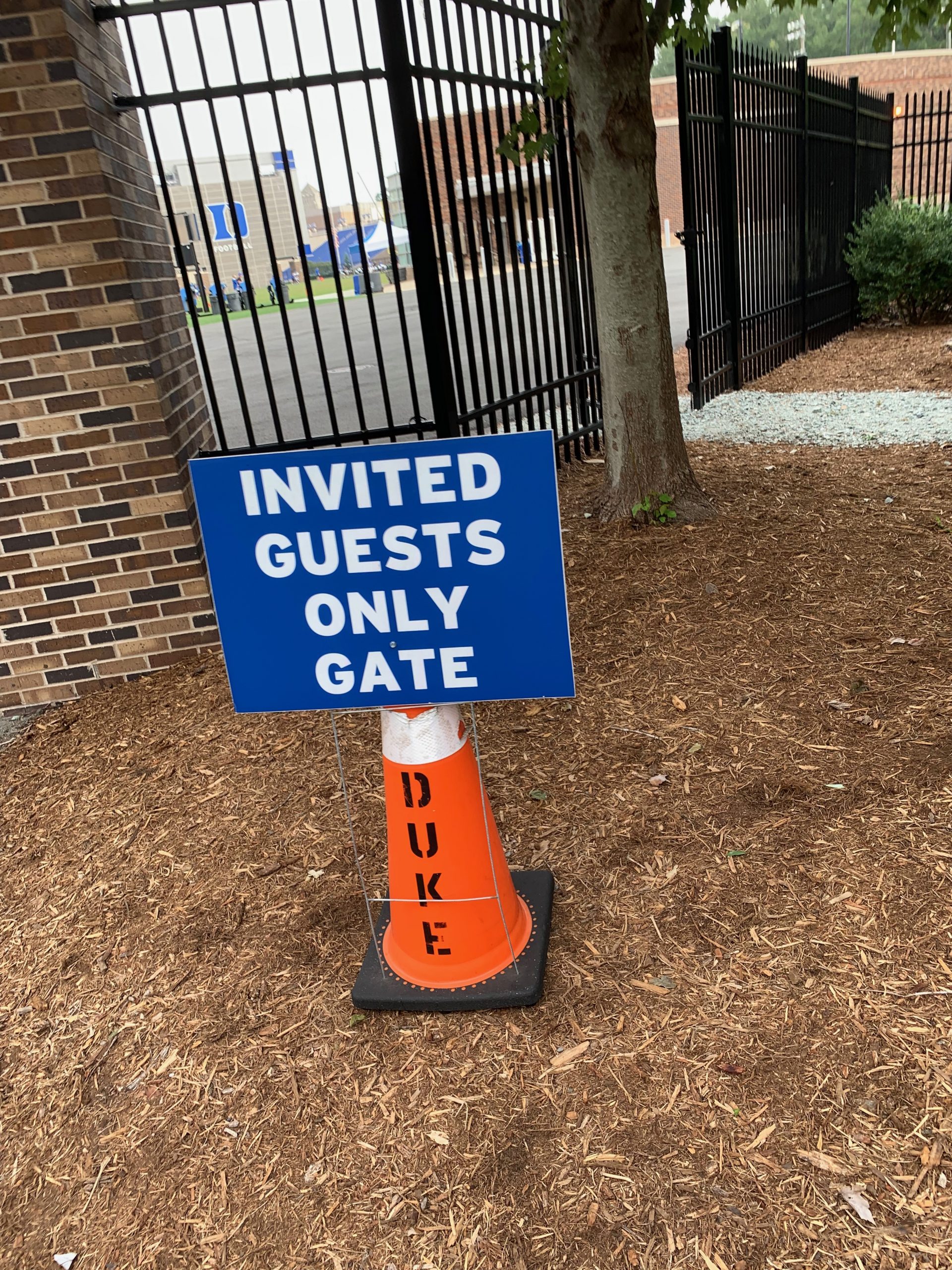 One of those relationships was at one of my alma maters, Duke.

I’m more than a bit sad today, as my friend David Cutcliffe is no longer coaching at my Duke’s football team. I wasn’t a great player at Duke (only playing one season of baseball and then only playing in two football games despite four years on the football team), and over the years I became disconnected from Duke athletics after I graduated.

However, in 2008 Duke’s football fortunes changed, as did my interest. Within short order, Coach Cutcliffe brought success on the field, but more importantly, connected alums with the program. Including ones that no one would miss if they stayed disconnected, like me. He always welcomed me at closed practices, into their offices, and invited me to address the team. I even spent one afternoon in Durham writing using his conference room, overlooking the field. (I wouldn’t have hit my deadline without it!)

But more importantly than the on-field wins (look, they do matter and he did remarkable things in that capacity, too), Coach cultivated a culture of leadership and community responsibility within his players. He helped them appreciate that what they did off the field would matter more over the course of their lives. 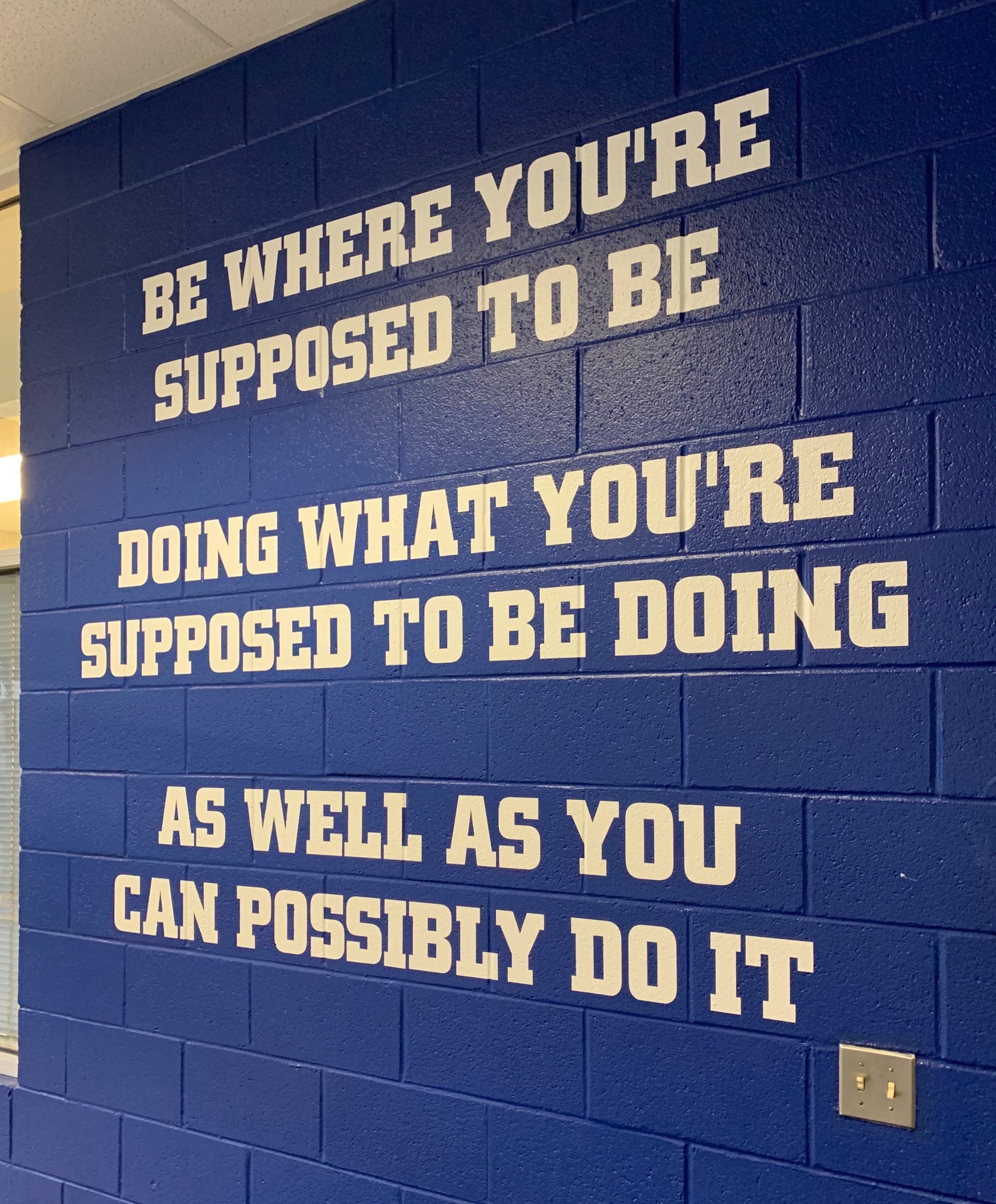 In the same vein, more importantly than providing access to the team (or his conference room), he always introduced me to people as “one of our guys” and treated me as such. Part of the Duke Football Family. Even with my (limited? non-existent?) contributions three decades ago.

And so today, the day after his departure as Duke’s head coach, I’m sad. A friend, who did it the right way and restored pride to the program, isn’t there.

Thanks for all that you did for the university and for me, Coach. I won’t clean the Duke Football stuff out of my closet, but it will feel different. You’ll be missed.