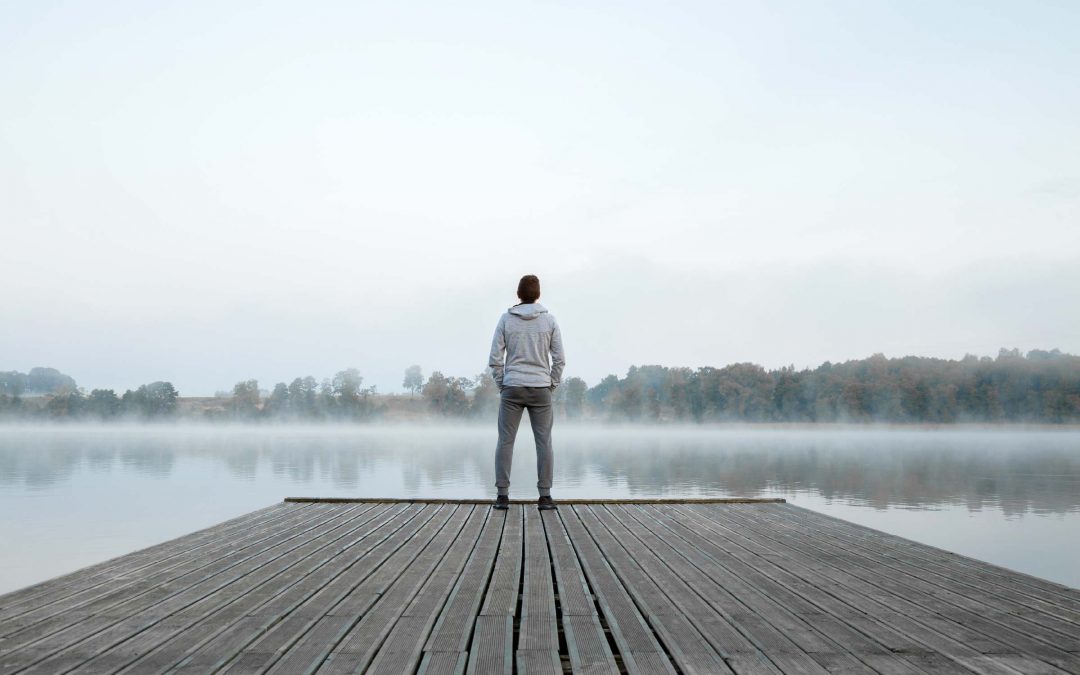 “I would rather play well and lose than play poorly and win.”

“There’s no such thing as a moral victory.”

Just about every other coach

I was pondering the other day – again – what do you do when nothing seems to be going your way? Or when you’re completely outmatched before you take the field?

A few years ago, the basketball team at one of my alma maters, Duke, was ranked in the top five in the country. They’d opened the season by hammering then-number-one Kentucky and had played well in not only their wins but also their single loss before they hosted the Stetson University.

On the flip side, the Hatters (what a great mascot) traveled to Durham with a 1-7 record, having lost seven straight. One ranking put them at 348th out of 353 college basketball teams.

So I was pondering, what are you thinking if you’re Stetson? Sure, you want to win the game. You put your best plan in place and look to win the game, as Herm Edwards said. I never took the court, gridiron or diamond unless I thought I was going to win, although looking back, sometimes it was more delusion than confidence.

Winning is the point of keeping score.

But as you may have guessed, despite good intentions Stetson trailed 59-25 at half on it’s way to losing by 64 points. Kind of had their hats handed to them, if you will.

Sounds a bit like a day I had last week.

So is there really no such thing as a moral victory? Is winning really the only thing?

I don’t think so.

Mike Young, the head basketball coach at Virginia Tech, has an approach similar to Tony Dungy’s. Mike told me once that he doesn’t point the team toward particular fixed goals, but rather a standard based on several inquiries: Are we playing as well as we can? Are we growing and improving as individuals? As a team?

And finally, Did our performance this season demonstrate that we’d maximized our capabilities?

Sounds very similar to Tony Dungy. Tony measured his Bucs and Colts teams not against other records in the league or even other Bucs or Colts teams, but what they were capable of. His Super Bowl team was not nearly as talented as a couple of others that he had, but it maximized its potential by season’s end.

However, winning that championship wasn’t the measuring stick. Similar to that Super Bowl team, he had one team that exited in the first round of the playoffs that he felt was one of his most successful, since on paper it shouldn’t have been in the playoffs at all. It had maximized its potential.

We need to remember that. Every sales call won’t result in a sale. Every book won’t hit number one. (Unfortunately.) We won’t win every game.

But that doesn’t mean that we’re failures. Are we learning and growing? Better today than yesterday? That sales call may pay off later, or in some unexpected way. That book may deeply impact a few people.

Those are the measuring sticks we should be using.

Sure, we play to win the game. But as you do, remember that playing well and losing isn’t all bad, either.