Fired Into the Great Wide Open 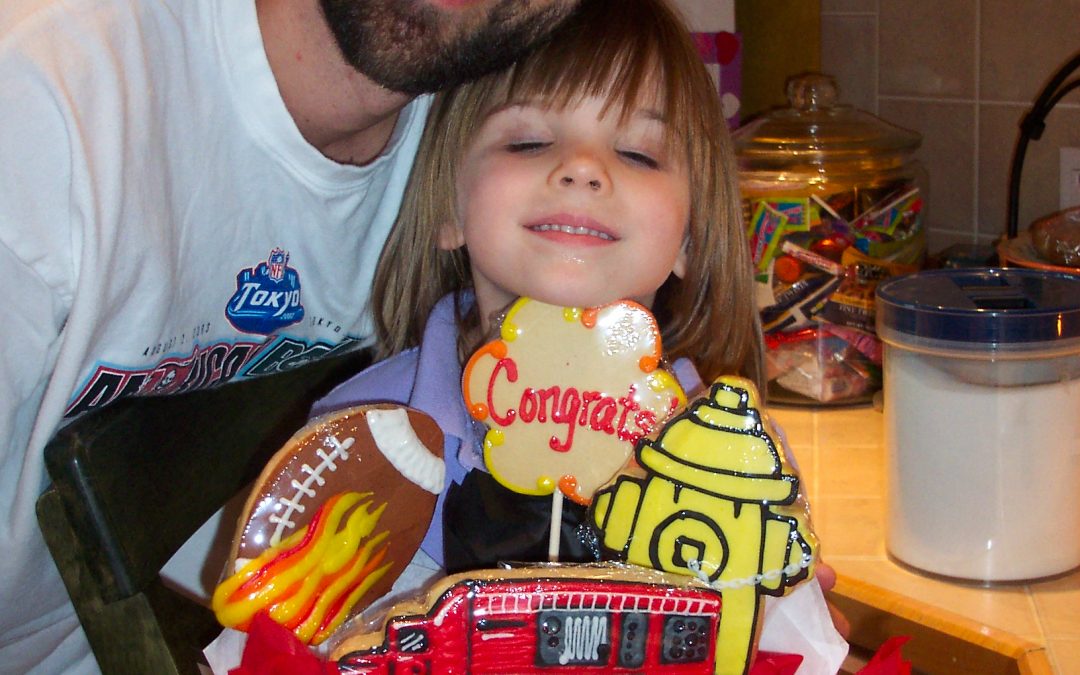 This week in 2004, I was fired by the Tampa Bay Buccaneers.

Bruce Allen had just replaced Rich McKay as General Manager, and I was a “McKay Guy,” weary from two years of internal battles between head coach Jon Gruden and Rich (as well as the rest of us in the building). Somehow we’d won a Super Bowl in the middle of the chaos, but now Rich had gone to the Atlanta Falcons and Jon and his people, like Bruce, stood alone on top of the org chart.

Bruce made short work of a number of us that Friday afternoon, concluding the eight days I’d worked under Bruce, a stint which opened with his telling me, “I can feel your talents” and then ended that afternoon when he opened with “I’m going to make you a free agent.”

I figured I knew what he meant, but then again, the Bucs had blocked me from taking an Assistant GM job with the Chicago Bears previously, so maybe Bruce was just allowing me to look around even while he enjoyed “my talents.” It was time for clarity.

“So, on Monday, when my alarm goes off…” I opened, and trailed off.

About seven years later I ran into Bruce, greeted him, and told him that we hold an annual Firing Party in the Whitaker household to commemorate his firing me. His smile was strained. He waited for the punchline, which wasn’t coming.

“That’s it,” I said. “We’re grateful you fired me, and I just wanted to thank you in person.” His smile relaxed, and we talked for a few moments.

I’d been unhappy during the last few months of my time in Tampa, as had a number of others. Like many jobs, the hours and stress a matter of course, even if your head coach was Tony Dungy. But then add the dysfunction and increase the hours and stress and… I was ready to move on quite a while earlier.

Except, I knew that whatever was next was going to be a long, hard slog. And it was. It took three years to talk Tony into writing his memoir. The much easier path was continuing to go into the Buccaneers offices instead of heading into The Great Wide Open (to borrow from Tom Petty).

Bruce pushed me into that Great Wide Open, and it gave me – finally! – the courage and freedom to pursue what was on my heart.

Did the firing come with emotional baggage? Sure, especially after weeks turned into months turned into years and I still didn’t have a book to show for my efforts. But I (usually) clung to the idea that the firing wasn’t a reflection on me but rather a much-needed push to what I really needed to be doing.

Going through tough times? I hate that for you. But appreciate that these moments aren’t about your value as a person…and try to embrace The Great Wide Open.