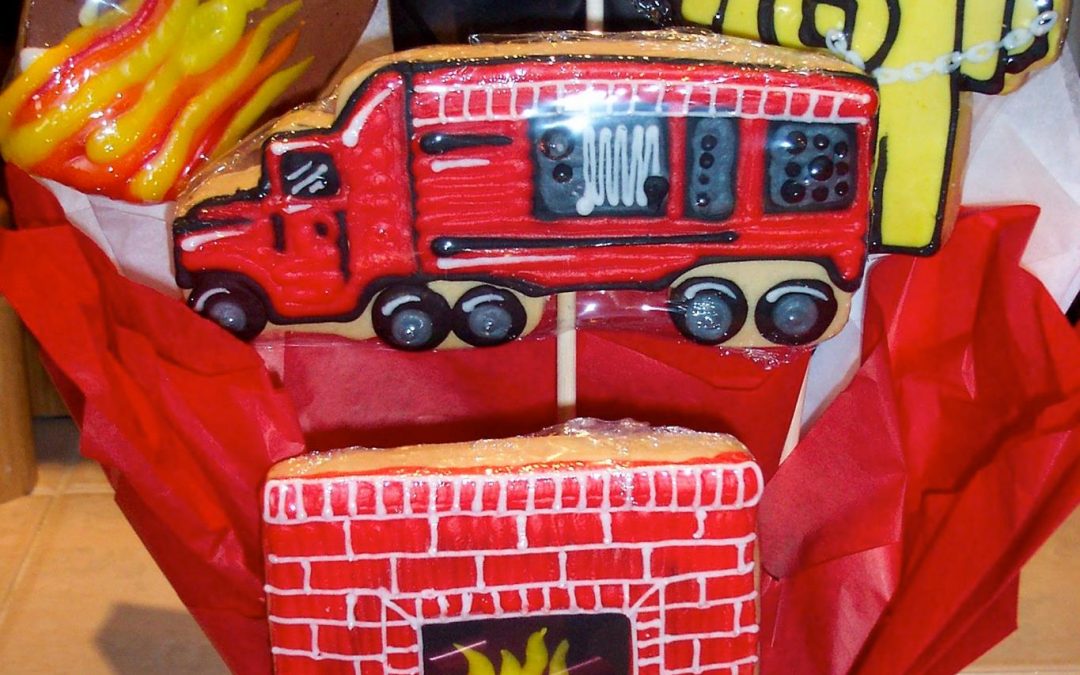 “I’m making you a free agent.”

Eighteen years ago, Bruce Allen spoke those words in my office on a Friday afternoon. He’d been named the General Manager of the Tampa Bay Buccaneers eight days earlier, where I’d spent three years as the Director of Legal Affairs, working in the Player Personnel Department.

I thought I knew what he meant, but I wasn’t totally sure from his phrasing.

“So on Monday morning when my alarm goes off…” I began, looking to clarify.

“Don’t ever come in here again.”

The pictured cookie bouquet was sent by friends for the inaugural “Fired” party, and our family has held a celebration every anniversary since. January 16 turned out a critical turning point in our lives.

I’d spent six years in the NFL – three each with the Jaguars and Buccaneers – and during my stint grew increasingly sure that my best path probably wasn’t to remain in the League. However, I seemed unable to quit and walk away. Bruce and the Bucs made that decision for me, and in the process I discovered an entirely new path, writing and speaking, which I’ve remained on ever since.

I recently recounted that story to one of my daughters, who noted how interesting it is that being fired in sports seems to be the normal course of things, and not necessarily a mark of embarrassment.

“True,” I responded, but in one of those rare moments of paternal wisdom, went on to say that maybe it should be the norm elsewhere, too. “What really happened,” I said, “is that they recognized that I was no longer the best fit for their organization or the position I was in. Or, in my case, both. Ultimately, it did both of us a favor because instead of me continuing to remain and languishing, it pushed me to find a spot where I really did fit in.”

That’s a mindset more of us should take. As leaders, we sometimes think that keeping an underperforming member is better for the team – or at least doing the person a favor, if not the team. Certainly there may be times that they can improve their performance. However, it may simply be that we’re doing everyone a disservice by allowing them to remain, and that they need to move to a different position – or maybe different organization.

So if it happens to you, be grateful for whatever good you can take from it, and press on with your head high.

And I’ll be happy to drop by your “Fired” party.