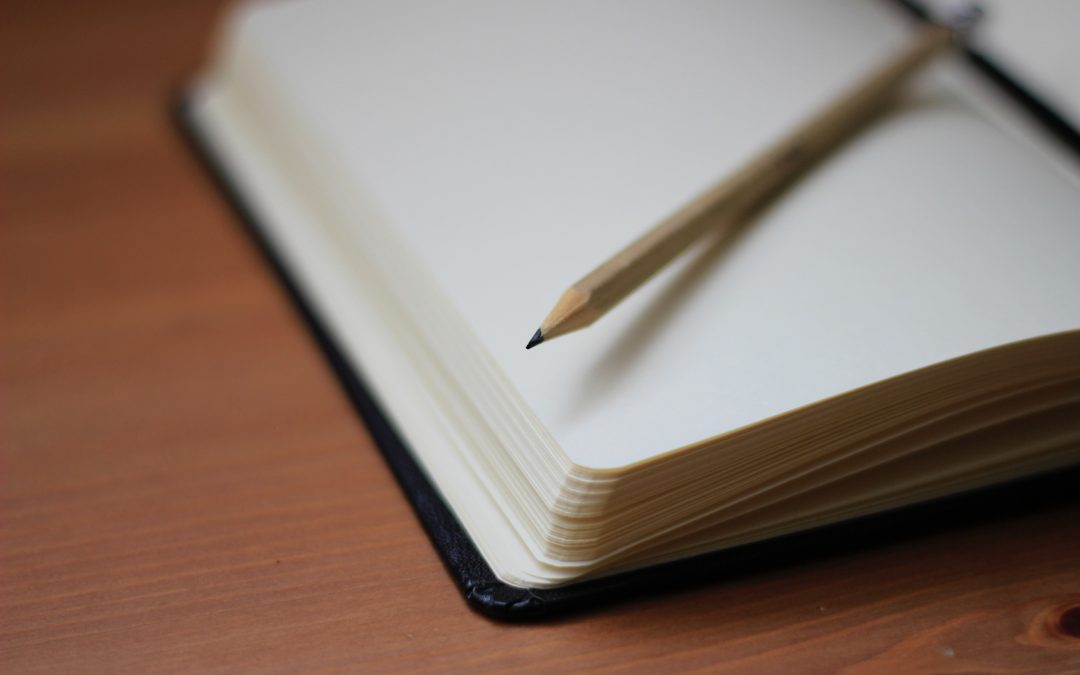 The six years that I worked in the NFL, this was the most dreadful day, when rosters had to be trimmed from 80 players to 53. So many dreams crushed, or at least momentarily sidelined. And not the dreams of people who had no business being there…these were the best of the best. And they weren’t good enough – or at least good enough at the role we needed them to play.

We usually had one or two guys assigned to finding (or calling) the players – the players were supposed to come and hang out in the facility but not everyone did – and bringing them down the the coaches’ offices.

“And bring your playbook.”

Somber faces, sometimes wet eyes. Totally understandable. For some it was the end of the line, decades that they’d spent playing the sport. For others it was just a momentary stumble. We might bring them back to our team depending on injuries or a changed situation, or other teams might scoop them up.

Two lessons came from watching players get cut: First, they deserved to hear from the decision-maker. Tony Dungy (and other coaches) dreaded this moment, but always met with them; and Second, that no matter how obvious their release might’ve seemed to us, they usually didn’t see it coming and empathy was always warranted.

These days are hard on a leader. But handled properly, they can actually strengthen a team, its members, and maybe…if we’re lucky, even those who didn’t make the team.