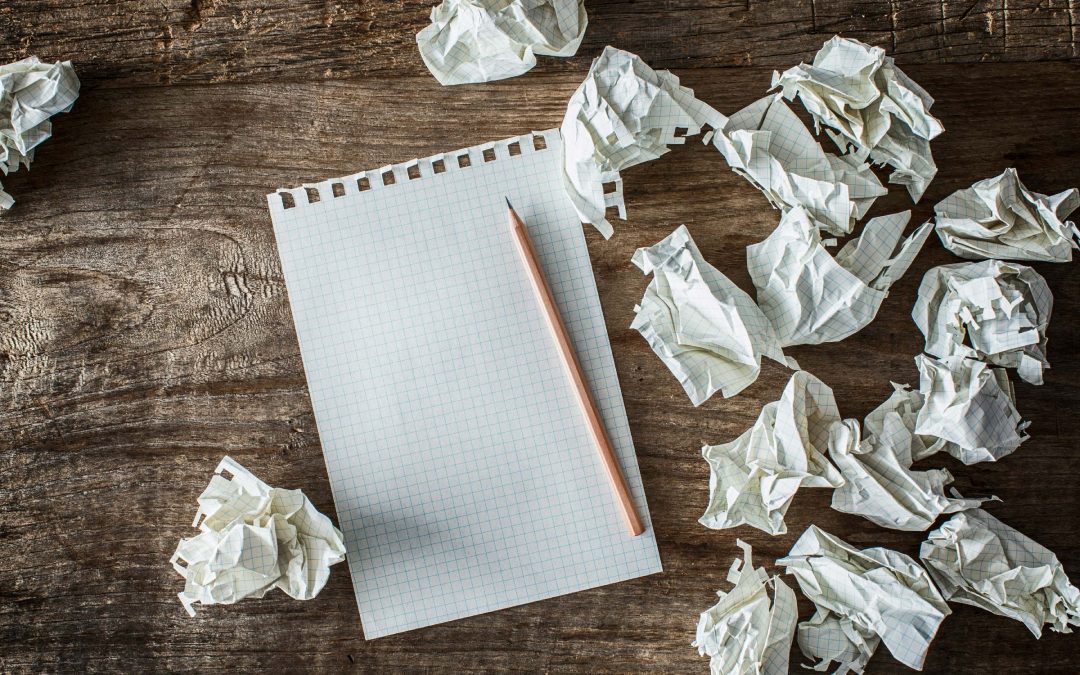 A good friend just broke a long sobriety streak, one that was just shy of twenty years. To his credit, he immediately pushed through the emotion of it and owned up to the lapse, but I suspect he was crushed, breaking a streak that long. Feeling that he’d let down those who rely on and support him. Knowing he’d damaged the trust he’d built up.

Let’s face it – we love a good streak. We love numbers. The late Stephen Jay Gould of Harvard, a former professor of mine (for a class called Thinking About Thinking, one of my favorites of law school), wrote Questioning the Millennium, a little book that among other things delves into our obsession with numbers. Round numbers, big numbers…and streaks.

But rather than our focusing on the streak, and that it’s broken, I think the far better view is to look forward, to recognize that my friend now has the chance to start a new one. The reality is that the length of time isn’t really what matters. That’s all nice and well and good, but what really matters is this moment. Our past has shaped us, and maybe we’re living with the consequences. But the only thing we can control is right here, right now.

Jesus told the story of an employer hiring workers for a day’s work in the vineyard (Matthew chapter 20). The employer hired some workers in the morning, then another group during the day, and then finally another group was hired just before quitting time. The employer promised each the same pay, and everyone was fine with their deal until those who’d worked the full day found out about the latter groups and felt cheated. When they complained, the employer basically told them, Don’t worry about anybody else. I’m paying you what I promised.

I’ve always heard this in the context of salvation – that it doesn’t matter when we accept Christ, as long as we do at some point. The takeaway is getting there, whatever your age.

But I’m also struck that Jesus doesn’t bother asking what the late hires were doing all day. Maybe it was productive and worthwhile. Maybe not. All the story mentions is that eventually they went into the field for the harvest.

Similarly, Jesus turns the focus of the woman at the well to not sin any more. He didn’t dump on her with her past. Paul reminds us to forget what is behind. Wait! No guilt? No angst? Just…forget it?!

My point is this: tomorrow morning, you may be dragging not only yourself but also a bunch of baggage out of bed and into your day. It’s easy to do. Our actions, words, decisions, they have consequences. Regret is natural. Some of us carry guilt with pride.

But it doesn’t have to be that way. Free yourself from what is behind. Look forward to what is ahead.